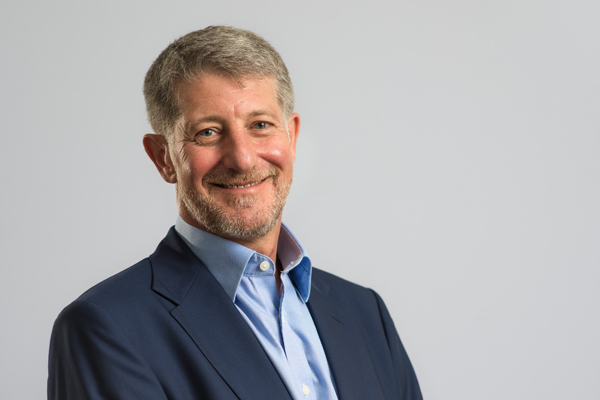 Dr Paul Feldman is the chief executive of Jisc, the UK higher, further education and skills sectors’ not-for-profit organisation for digital services and solutions. Before joining Jisc, Paul was an executive partner at Gartner UK. Paul has spent over 20 years in a number of financial service organisations, both in IT and business roles. Paul also worked in knowledge-based IT companies including Thomson Reuters Legal UK and the Intellectual Property Office.

Education and Research 4.0 - a digital transformation of higher education supercharged by the pandemic - a view from the UK

Key new technologies that lie behind the fourth industrial revolution have the potential to fundamentally change the way we teach and learn. They are already starting to change the way we research. At Jisc we formed and promoted our visions of Education 4.0 and Research 4.0 to show the potential of what was possible and thus become drivers for change to 2030 and beyond. When the pandemic hit last year and all UK universities and colleges went online in a matter of days, we found ourselves on an accelerated path towards the very futures we had imagined.

This presentation will explain those visions and will look at what has happened, and is happening to teaching in the UK sector in response to the pandemic.

Jisc’s vision is for the UK to be the most digitally advanced education and research nation in the world. At its heart is the super-fast national research and education network, Janet, with built-in cyber security protection. Jisc also provides technology solutions for its members (colleges, universities and research centres) and customers (public sector bodies), helps members save time and money by negotiating sector-wide deals and provides advice and practical assistance on digital technology. Jisc is funded by the UK higher and further education and research funding bodies and member institutions. 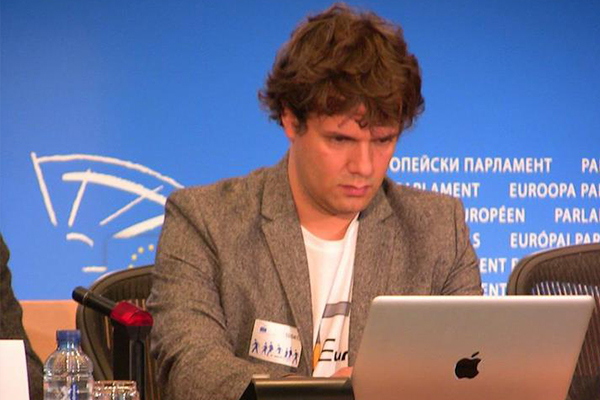 João Bacelar is the Executive Manager of the European University Foundation (EUF), which is the largest and most influential network of universities looking to modernize the European Higher Education Area in general and student mobility in particular. The EUF works with universities, governments, European institutions and student organisations on a daily basis to improve EU policy, cooperation and innovation.

João has been involved in higher education policy since the onset of the Bologna Process and joined the EUF in 2004. His experience in digital HE encompasses the design and coordination of several flagship projects, most notably the Erasmus without Paper, Online Learning Agreement, Erasmus App and MyAcademicID initiatives. João also served as a founding board member of the Groningen Declaration Network, which acts as a convener of student data portability experts from around the world.

The European Student Card Initiative is a flagship policy initiative of the European Commission that aims to digitise and streamline the administration of the student mobility across the continent; the Initiative combines elements of various EU funded projects such as Erasmus without Paper, Online Learning Agreement, Erasmus+ App and MyAcademicID. Over the years these tools have garnered a user base of several thousands of higher education institutions.

2021 marks the year that exchange of interoperable data will be gradually rolled-out at the heart of the new Erasmus+ programme a greater emphasis is being put on the integration and articulation of the infrastructure projects noted above, which are combining their strengths to create the European Digital Student Service Infrastructure (EDSSI). The EDSSI is an important step towards the creation of a Digital Service Infrastructure in the domain of higher education and student mobility, with a focus on ensuring secure and seamless authentication. The presentation will thus explore the architectural challenges the EDSSI is looking to tackle and anticipate some of the results its project team is working towards.